The man was able to explain the origin of money, the Prosecutor said Anna Sebelum. 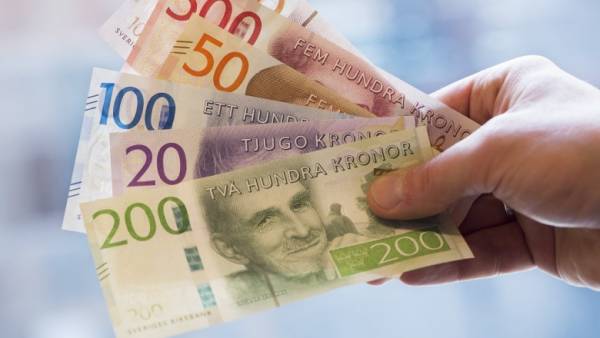 STOCKHOLM, February 20. /Offset. TASS Irina Dergacheva/. The beggar of Uppsala detained by police for aggressive behavior, while in the pockets of his jacket and the bag was discovered 6 million kronor ($742 million) returned the seized money.

“He explained the origin of money. More I have nothing to say,” said investigating the incident, the Prosecutor Anna Sebelum in an interview with the radio P4 Uppland. Man found not guilty on all charges, including the begging, the case against him was closed.

Police detained 12 Feb beggar because he molested passers-by, demanding money from them for a bus ticket.

The man repeatedly came into the view of police because of inappropriate behavior. A few years ago he was prosecuted for what he several times had Breakfast in one of the city hotels, not having the corresponding permission of the administration. Then the charges against him were removed, and the case is closed and archived.