74-year-old personal photographer of Diana, Princess of Wales was accused of sexual harassment

Patrick Demarchelier was to have two strong brand and the publishing house Condé Nast. 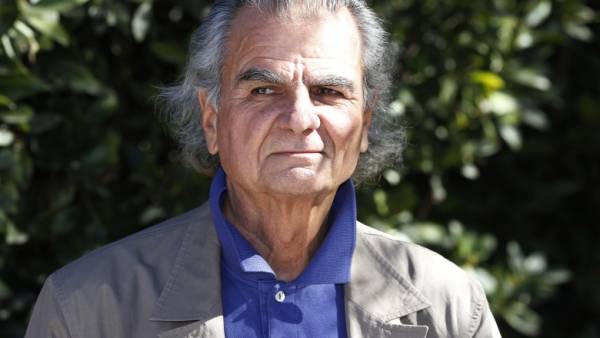 Six models and ex-assistant accused of sexual harassment a personal photographer of Diana, Princess of Wales Patrick Demarchelier. Despite the fact that the alleged victim of unwanted actions from the Demarchelier chose to remain anonymous and not publicly provided evidence of the viability of their charges, 74-year-old Frenchman has refused to work with brands Valentino and Bvlgari, and also publishing house Condé Nast, which owns iconic magazines Glamour, The New Yorker, Vanity Fair and Vogue.

“We informed Patrick that won’t work with it in the foreseeable future”, — said the representatives of Condé NastBoston Globe. The photographer denies allegations of sexual harassment.

“People lie and tell stories. This is ridiculous,” commented Demarchelier Boston Globe. He stated that he never touched a model.

The photographer suggested that accused his girlfriend “are lying because you are upset and depressed due to lack of work”.

Six models, speaking out against Demarchelier, explain the reluctance to disclose their names in fear of losing a career. Demarchelier has a big influence in the fashion world and, according to girls who may harm them. In the Boston Globe noted that photographers not only do the filming but, in fact, decide which model will appear in a fashion magazine, and what is not. Therefore, girls often fear losing their jobs because of their own intransigence.

One of the models told reporters that four years ago, the photographer had offered her oral sex. “Can I lick your pussy?” he asked, according to the girl. At that time she was a minor.

The girl refused the offer Demarchelier and in the perturbation left the hotel in Paris, where they were held shooting. “I wasn’t sure that understood him correctly. I told him: “You should be ashamed, and we never see each other again”, — said the model. However, two years later she was again on the shoot with Demarchelier, and he repeated his indecent proposal.