The Earth was a magnetic storm 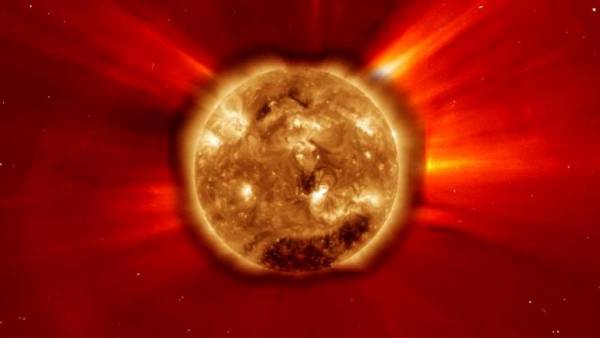 This was reported Monday on the website of the laboratory of x-ray astronomy of the Sun Physical Institute. P. N. Lebedev Academy of Sciences (FIAN).

“Weak magnetic storm was this morning, February 19. Classified as event level 1 on a five point scale, that is, as the storm minimum level. These events can lead to weak fluctuations in power systems and also have a small impact on system control of spacecraft”, — reported in the LPI.

According to the forecast of scientists, the Earth’s magnetic field has to return to the undisturbed condition in the next 3-6 hours.