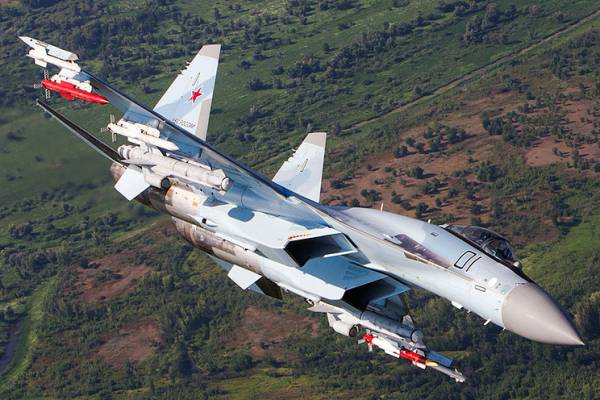 Serial su-35S is started since 2011 in Komsomolsk-on-Amur aviation plant named after Yuri Gagarin, but the Russian army was adopted only last year. After the baptism of fire in the skies of Syria on the fighter began all over the world.