The Venezuelan President announced the holding of military exercises

Venezuelan President Nicolas Maduro announced that the country’s armed forces will hold military exercises throughout the country on 24 and 25 February. 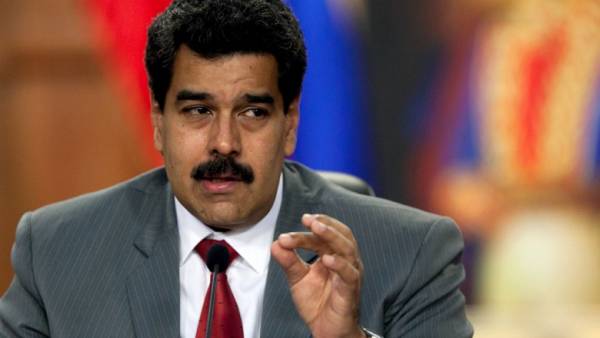 The statement the President made on air of TV channel “Venezolana de television”. According to him, the military exercise “Independence of 2018” and maneuvers multilateral defense will carry the Bolivarian National armed forces.

The head of Republic is sure that large-scale exercises from the Caribbean sea to the Orinoco river, state of Amazonas, to lake Maracaibo, the armed forces of Venezuela would show the world that their country, a place of dignity, peace and independence, should be respected.

Previously portal iz.ru reported that the head of the Venezuelan foreign Minister Jorge Arreas declared intention of the President of Venezuela Nicolas Maduro to go to “the summit of the Americas” in Peru, despite the fact that he had withdrawn the invitation.