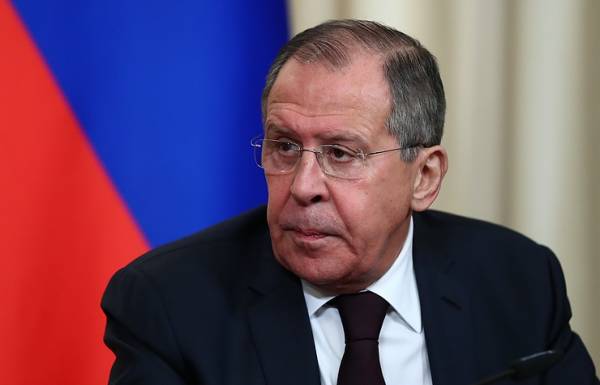 MUNICH, February 17. /TASS/. The participation of the Minister of foreign Affairs of Russia Sergey Lavrov at the Munich security conference is always one of the most anticipated events of the forum. Contact information of the foreign Minister on the sidelines of the event, as well as his statements in a speech are admitted to the major reports of both Russian and foreign media. Was no exception and the Munich current session. During his speech, Lavrov hall was full.

A long swim against the current

The Minister explained to the audience in the hall on the Saturday session, in fact, the main cause of the current crisis in relations between Russia and Western partners. Establishment of the dialogue on the logic of “master – slave” in which Moscow was given the role of the apprentice, was completely satisfied with the United States and Europe, so the strengthening of the Russian position in the world came to be regarded exclusively as a threat. “In my opinion, over the past decades, the EU was not able to find the Golden mean in the relations with our country”, – said Lavrov.