The biggest problem that threatens world stability — cyber attacks, said the Minister of defence of Germany Ursula von der Leyen. She stated this on air of CNBC. 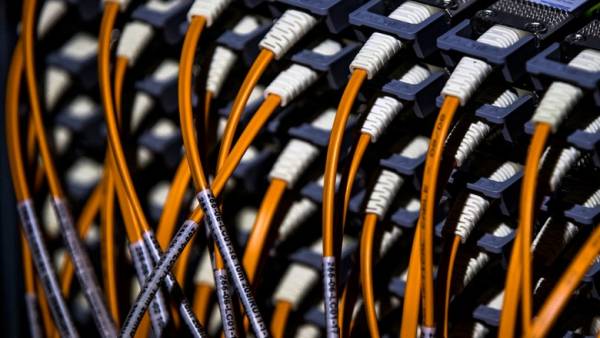 According to her, the recent hacker attack NotPetya and WannaCry showed that the theft of sensitive and personal data becomes a way of undermining the activities of companies and governments around the world — this, she explained, is transformed into what is often called information warfare.

Any enemies that you can imagine, even the IG (“Islamic state” banned in Russia — approx. “Of the tape.ru”) use the cyberspace to fight against us.Ursula von der Leonminster of defence of Germany

On the sidelines of the Munich security conference, she noted that the coming decade will be a period of strengthening the protection of information.

Many large cyber attacks in the world is often attributed to Russians — for example, the recent hacker attack on the Olympics in South Korea’s Pyeongchang. In October 2016, American intelligence has officially laid on Russia responsible for the hacking and leak of sensitive information of a political nature connected with the election of the President of the United States.