The most popular name among Russian governors — Orlov and Orlov, while in the whole country among Russians — Ivanov, said Russian Prime Minister Dmitry Medvedev. 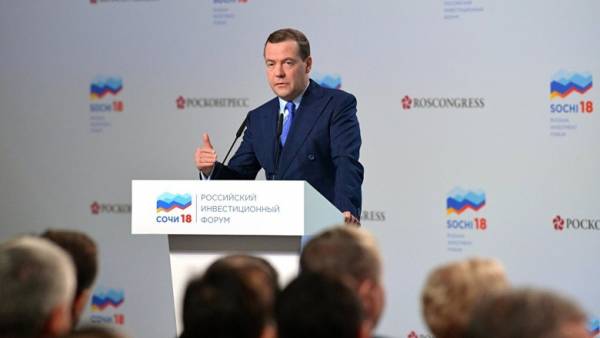 During a meeting with senior officials of constituent entities of the Russian Federation, Medvedev, passing the floor to the Governor Vladimir region, Svetlana Orlova, said the popularity of her name in the Governor’s case.