In Russia are discussing the establishment of the Ministry of tourism

MOSCOW, 16 Feb — RIA Novosti. In Russia it is necessary to create the Ministry of tourism, moreover, according to the world tourism organization, our country can take 40 million foreign visitors a year, said at a press conference dedicated to the 2018 world Cup, the Chairman of the Duma Committee on physical culture, sport, tourism and youth Affairs Mikhail Degtyarev. 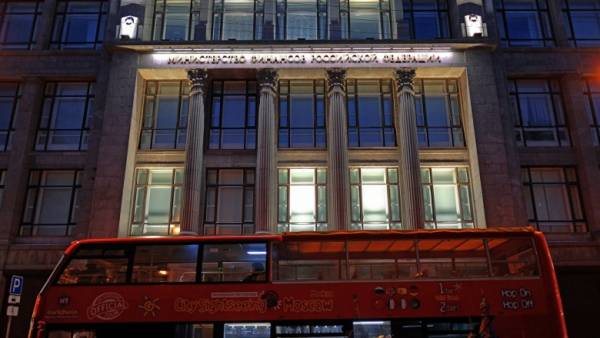 Also, according to the Deputy, it is necessary to provide a tool for the development of domestic and inbound tourism Fund tourism renovation.

He could control the state of objects of tourist infrastructure, from hotels and resorts to hotels that have “gone to the state Bank, as the collateral weight of bankrupt property developers or hoteliers failed”.

“The Fund would prepare investment proposals on a competitive basis to offer businesses”, — said Mikhail Degtyarev.

He stressed that to promote interest from investors the state has another mechanism — the new Federal target program on development of domestic and inbound tourism. Current ends this year.

“A political decision that the next programme, which will take effect from 2019, should be developed and adopted in a new edition,” — said the Deputy. According to him, it provides the most effective methods of supporting entrepreneurs, in particular the mechanisms of subsidizing those who have invested in the development of tourism.