Another star told Playboy about having sex with a tramp

Former Playboy model and actress Karen Mcdougal told about his relations with U.S. President Donald trump in 2006-2007, at a time when he was already married to Melania trump. 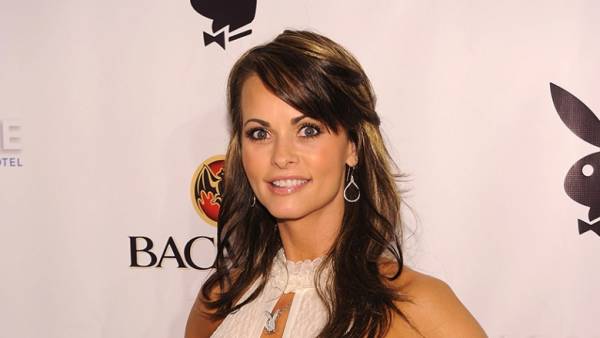 An eight-page manuscript about the relationship of the former model and businessman with the publication of The New Yorker shared MacDougal.

According to the actress, she met trump at a party at the Playboy mansion in June 2006. At that time he was married to Melanie a little less than two years.

McDougall wrote that she immediately liked the Trump, they talked for two hours, after which they had sex.

“I was so nervous! I was impressed by his intelligence and charm. Such a polite person,” wrote McDougall.

According to her, when she got dressed to leave, trump surprised her by offering money. She refused, and trump told her that she was “special.”

Mcdougal stated that he had visited trump every time he was in Los Angeles, and with the development of their relationship, trump introduced her to his family. In particular, at a party they sat at the table in the company of Kim Kardashian with Donald trump Jr. and his wife Vanessa, who was pregnant.

In addition, the woman claims that she visited the residence of the trump. In the “trump tower”, Mcdougal claims that trump told her to go to a separate bedroom of Melanie and noted that his wife likes solitude when she can read or just be alone.

The actress claims that she and trump ended the relationship after nine months in April 2007.

Earlier it was reported that the lawyer trump paid $130 thousand and the adult film star Stormy Daniels, that she had not informed the media about the intimate ties with trump, which allegedly took place in 2006.