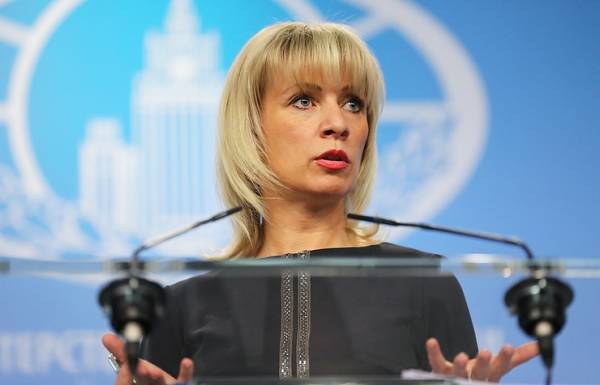 MOSCOW, February 16. /TASS/. The official representative of Russian foreign Ministry Maria Zakharova called absurd the accusations of the American spectacular Robert Mueller in address 13 of the Russians alleged to have participated in the intervention in the US presidential election. She wrote about this on Friday on his page on Facebook.

“They, it appears, was 13, according to the U.S. Department of justice. 13 people intervened in elections in the US?! 13 against the billion-dollar budgets of the intelligence services? Against the intelligence and counterintelligence against the latest developments and technologies? Absurd? Yes. But this is modern American political reality”, – stated in the message.