Time for requests and suggestions 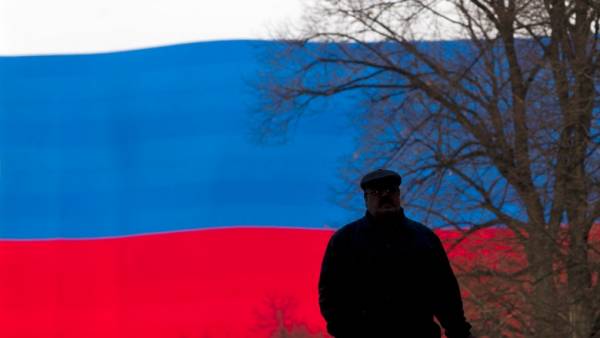 Citizens expect from presidential candidates “of their proposals” because they want “change for the better, but can’t articulate” what they need. This is stated in the report, which was presented by the experts of the Center for political technologies (CPT). The majority of candidates focused either on ideologically charged and niche audience, or “exploits “nostalgic” agenda”.

This presidential election for the first time in modern history Russia does not immediately follow the parliamentary elections, which was due to the increase in terms of the state Duma and the President (to five and six years in 2008). The result of the presidential elections, the society met a “calm and positive attitude”, says the report of CPT.

Any “symptoms of the crisis of legitimacy” after the stage of registration of candidates, as it was in the past election cycle of 2011-2012, ATC does not fix. The reason “fast and consistent” of the official response to the events of the past electoral cycle. Then there was a liberalization of the law on political parties, “radical reduction “entrance threshold” on presidential elections” instead of 2 million signatures in their support to the candidate of non-parliamentary parties enough 100 thousand, the-nominee — 300 thousand signatures. Plus introduced video surveillance on polling stations (will cover the weekend where the vote of 80 million citizens) and other innovations.