Moscow. 16 Feb. INTERFAX.RU — Russian Prosecutor General’s office asked the Supreme court to refuse the request of the candidate in presidents of the Russian Federation Ksenia Sobchak to invalidate the registration of Vladimir Putin as the candidate on elections of the head of state. 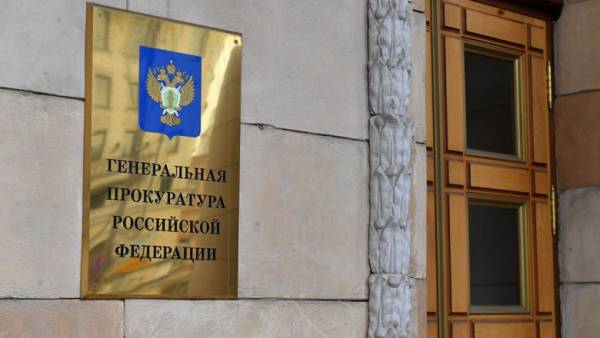 The Prosecutor also noted that the actions of the CEC on registration did not go beyond its powers and the contested decision made lawfully and reasonably.

As stated in the complaint, Putin has no right under the Constitution to run for this position, as he held her for two consecutive terms.

In turn, the Chairman of the CEC Nikolai Bulaev said that the ban on the participation of Putin in the elections at the moment. “This topic has long been studied and discussed by all, so surprised that Ksenia a (Sobchak), only now it got to the point to again raise this issue. Court decisions on this issue have been, has a simple answer — at the moment, prohibitions on participation in the presidential election of Vladimir Vladimirovich (Putin) is not” — said Bulaev, “Interfax”.