Sergey Kovalev has refused to be a Trustee of Ksenia Sobchak

Well-known human rights activist Sergei Kovalev refused to be a Trustee of the candidate in presidents of Russia Ksenia Sobchak. He told this in an open letter published on the website of the “Yabloko” and social networks. 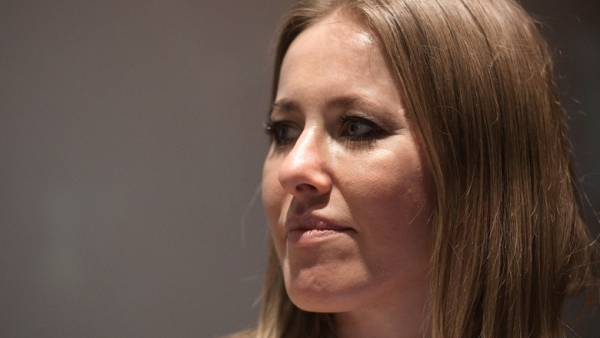 According to him, his decision was hasty and erroneous. This job is too much for him, and the main factor that forced him to take this decision was the pressure the team Sobchak: “Suddenly, without warning, without knocking, without calling the group out of nowhere who took people with cameras and microphones. With me it was not the first time, and I said usually, “get out!”. But it was Your people! This is probably professional techniques policy and showwomen,” Kovalev wrote in his letter.

Scandal the immediate advantage of opponents Sobchak. Criticism in its address has acted as the representatives of Yabloko and Navalny, who has identified the incident “kind bottom”.

Sobchak has not responded to the words of Kovalev, who essentially accused her staff excessive pressure on him, which led to the adoption of erroneous decisions.