MOSCOW, 14 Feb — RIA Novosti. Ksenia Sobchak, who announced his candidacy in the presidential election, has appealed to the Supreme court with the complaint to the registration of Vladimir Putin as a candidate for the presidency. The CEC gave its arguments untenable. 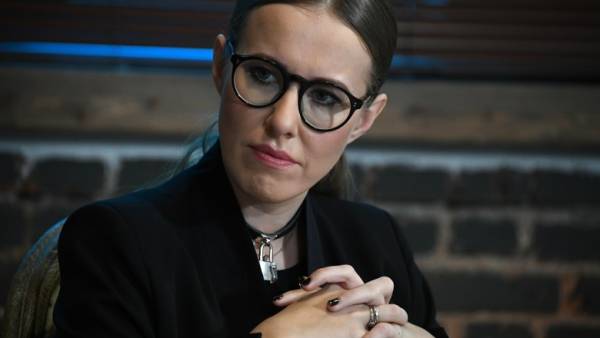 In the statement of claim, a copy of which is available to RIA Novosti, Sobchak indicates that Putin “has no right to run”, as repeatedly held the position of President, and in addition, performed the duties of head of state from 31 December 1999 to 7 may 2000.

Secretary of the CEC, Maya Grishina told RIA Novosti that he had not seen this lawsuit, but called these arguments “untenable”.

The Supreme court has announced that it has received a complaint Sobchak and pass it in the first instance, which will decide whether to accept the claim for consideration.