MOSCOW, 15 Feb — RIA Novosti. Eating even small amounts of yoghurt is extremely beneficial for the health of the cardiovascular system, lowering the likelihood of developing a heart attack or stroke by about 17 to 21%, doctors say in an article published in the American Journal of Hypertension. 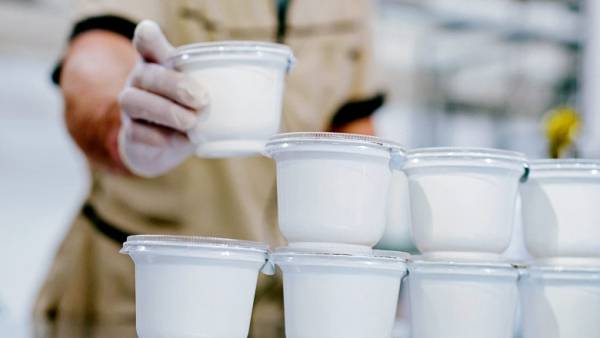 “We have long thought that long-term consumption of yogurt can reduce the chance of getting diseases of the cardiovascular system, as similar effects were discovered from some other dairy products. We have shown that this is true, of observing a very large number of men and women with high blood pressure, for whose life we followed in some cases for more than 30 years,” says Justin Buendia from Boston University (USA). 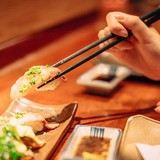 To lose weight, you have to slowly chew

Today most scientists believe that diet and certain foods have a strong influence not only on the weight of the person, but also on the health of the brain, blood vessels, heart and other key organs of the body. For example, recently scientists have shown that drinking large quantities of olive oil and Mediterranean food significantly lowers the chances of dying from a stroke or heart attack, and excessive amount of salt in food, on the contrary, worsens the health of the circulatory system.

Buendia and his colleagues found that yogurt is beneficial to the circulatory system by examining the data collected by social and health services in the framework of the project on monitoring of health among nurses (NHS) and health professionals (HPFS) that were conducted in the USA from 1980 to 2012.