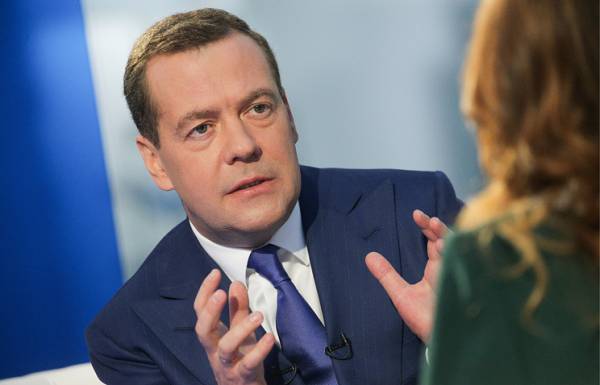 SOCHI, February 15. /TASS./ “The Kremlin list” the United States is an internal American problem, it uses them to solve their problems. This was stated by Prime Minister Dmitry Medvedev in interview to TV channel “Russia 24”.