MOSCOW, 14 Feb — RIA Novosti. The investigation suspects that several employees of the main centre engineering-technical support and communication of the Federal penitentiary service and the company “T-Khelper Telekom” in the theft of the budget of the state order for the supply of radios for the Federal penitentiary service in the amount of 141 million rubles, told RIA Novosti source in law enforcement bodies. 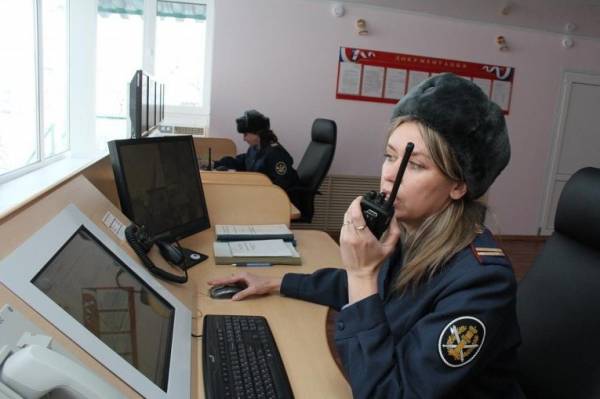 According to a source, the two criminal cases (of fraud and excess of powers of office) opened the capital’s investigators after verification of the staff of the “M” of the FSB. It was found that during the implementation of contracts for the supply of radios for the needs of the Federal penitentiary service in 2014-2015 was stolen budget money.

“The total amount of the contracts amounted to 141 million rubles. They were performed improperly: the Agency was knowingly supplied equipment of improper quality”, — said the Agency interlocutor.

The exact damage from the actions of speculators, according to him, still counted. We already know that he made more than 1 million rubles, which formed the basis for excitation of criminal case about swindle in especially large size.

“The final amount of damages may be the full amount of all contracts, that is 141 million rubles,” — said the source.

Highlighted already in the criminal proceedings, the suspects, the source said.

RIA Novosti news Agency yet has no the official comment of law enforcement bodies.