The court fined the Moscow cinema “pioneer” on 80 thousand roubles for the show January 26, the film “Stalin Sofa” without a distribution certificate, write “Vedomosti”. 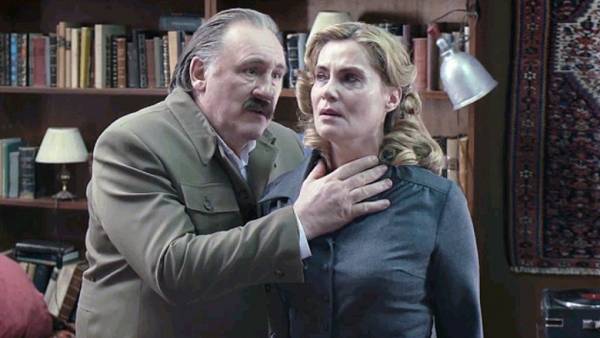 “Sofa Stalin” was in the cinema only one day of the festival “is Finally in the movies.” Representatives of the “Pioneer” said that the law to obtain the rental license on festival films do not, however, the Ministry of culture insisted that in this case, the rule does not apply because pioneer has not provided evidence that the import of “the Couch of Stalin,” in Russia was issued by the customs.

The case of the rental of the “Death of Stalin” the court has not been considered. Thus repeated violation of the law threatened the cinema with a fine up to 200 thousand rubles or suspension of activities for 90 days.

The Ministry of culture revoked the rental license of the satirical Comedy “Death to Stalin” January 23, two days before the film’s release in Russia. Attorneys office found in the film signs of extremism. Despite the ban of the Ministry of culture, cinema “pioneer” still showed a few sessions. Later, the theater announced that 27 Jan is forced to stop the show “Death of Stalin”.