MOSCOW, 14 Feb — RIA Novosti. Consort of Queen Margrethe II of Denmark Prince Henrik has died on 84-m to year of life, according to the website the Royal Palace. 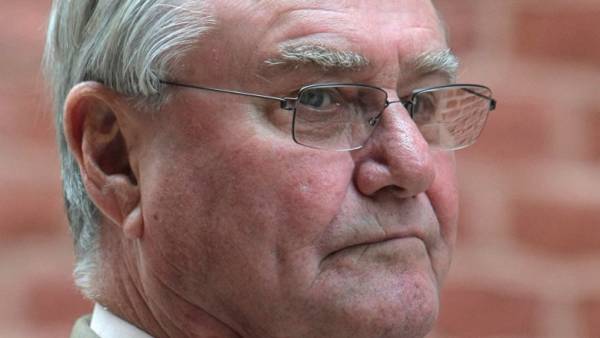 “His Royal Highness Prince Henrik died peacefully in her sleep on Tuesday, February 13, 23.18 (01.18 GMT) at the Palace of Fredensborg”, — stated in the message. It is noted that the family was near him.

Earlier, the press service of the Royal court said that Prince’s health deteriorated.

Prince Henrik on January 28 was admitted to the Department of pulmonary surgery for examination of the tumor in the left lung. It turned out to be benign, in early February, the Royal court announced that Prince moved to a different ward to continue treatment. In the early autumn of 2017, it also became known that Prince Henrik is suffering from dementia. In 2016 he is retired.

In early August of 2017, the Prince drew attention to themselves by unusual statements, in particular, he said he doesn’t want to be buried beside his wife in Roskilde Cathedral (burial place of Danish kings), as previously planned. In Denmark it is no secret that Prince Henrik was always dissatisfied with my title, which put him at a disadvantage with his wife.

Queen Margrethe II of Denmark (born in 1940) met my wife in London in the mid 1960-ies. In 1965 she studied at the London school of Economics, and the pair first met at dinner with mutual friends. But then much of an impression on the Frenchman Margrethe is not made. In the spring of 1966 they met again at one of the weddings in Scotland, and there, the stories of the Queen, she realized that she fell in love. In the summer of 1967, the couple married. The couple has two sons, Fredrick (1968) and Joachim (1969), and eight grandchildren.