At broadcasting station in the village of oaks near Yaroslavl there was a system failure, which aired the message about the threat of radioactive contamination, reported “Interfax” in the press service of EMERCOM in the region. 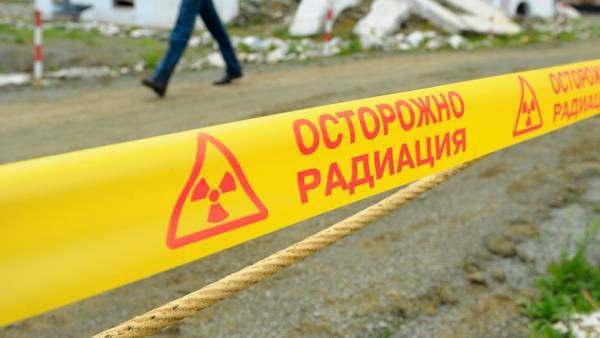 “About 9 a.m. on the air of the Central TV channels and radio stations operating in the region, left a message with recommendations of actions in case of threat of radiation contamination. This message is a recording that was aired automatically due to a system failure of software,” — said the Agency interlocutor.

He noted that background radiation in the Yaroslavl region is in the normal range and is 0.11 µsv/h.

The Agency urged citizens not to panic and said that currently being investigated circumstances of the incident.

“We receive many calls from concerned citizens. Currently, we have prepared a refutation of messages about the radioactive threat”, — he stressed.