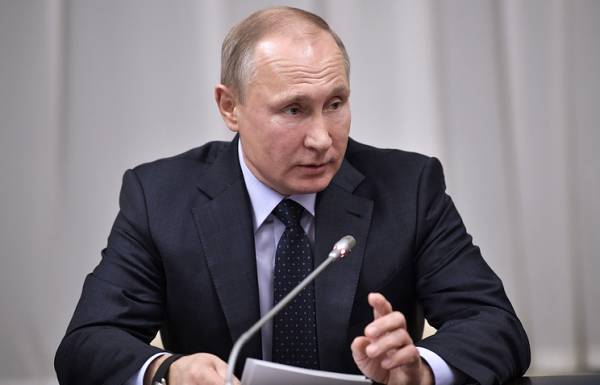 MOSCOW, February 13. /TASS./ Russian President Vladimir Putin during yesterday’s telephone conversation thanked the President of the United States Donald trump for offering to help in the investigation of the crash of An-148.

The journalists said the press Secretary of the head of state, Dmitry Peskov.