In Kiev, the Russian military was sentenced to 13 and 14 years in prison 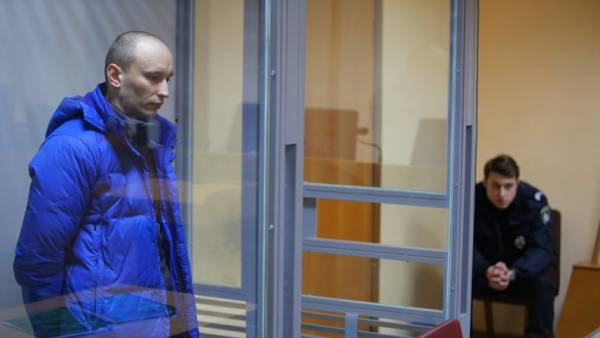 “The Podolsk district court of Kiev recognized Baranova guilty, he was sentenced to a 13 years in prison, now we got the copy of the verdict. We have a month to appeal,” said Rybin.

According to the lawyer, protection is considering filing an appeal.

In November 2016, the security Service of Ukraine detained Baranov and his colleague Maxim Odintsov in the Kherson region on the border with Crimea.

Later, the RIA Novosti source said that the SBU has lured Russian contract to the checkpoint “Dzhankoi” allegedly for the transfer of documents on higher education, where he was detained. Both the military charged with desertion from the Ukrainian army and treason.

Vladimir Putin called the detention of the military “treachery”.