Psychologists from the USA have learned to predict divorce and infidelity

MOSCOW, 13 Jan — RIA Novosti. Scientists from the University of Florida have developed a simple psychological test that will accurately predict whether the couple will change each other in the next four years of life, according to a paper published in the Journal of Personality and Social Psychology. 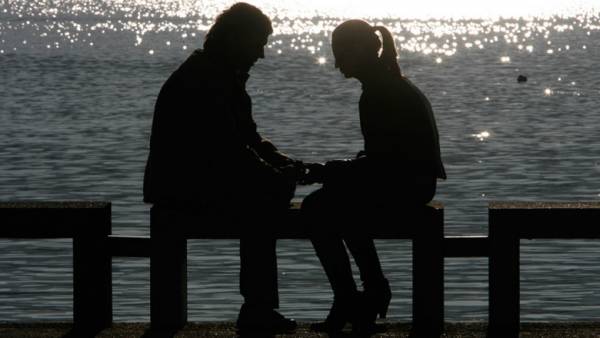 “Social networks and the global network have made it virtually limitless in our abilities to search for alternative partners for the conduct of personal or family life. For this reason, it is extremely important to understand what makes some men and women to resist this temptation, and the other is to yield to it,” said Jim McNulty (Jim McNulty) from the University of Florida in Tallahassee (United States).

As noted by McNulty, the idea to conduct such a study came from his team after he drew attention to the horrifying statistics on divorce in the United States today, according to the psychologist, every other couple breaks up after several years of marriage.

Trying to figure out why this is happening, McNulty and his colleagues gathered a group of three hundred boys and girls, has recently become spouses for life that scientists have followed for the next 3.5 years.