Born to be a star. The UPS and downs of Feodor Chaliapin

February 13 marks 145 years since the birth of one of the greatest singers of the twentieth century — Feodor Chaliapin. 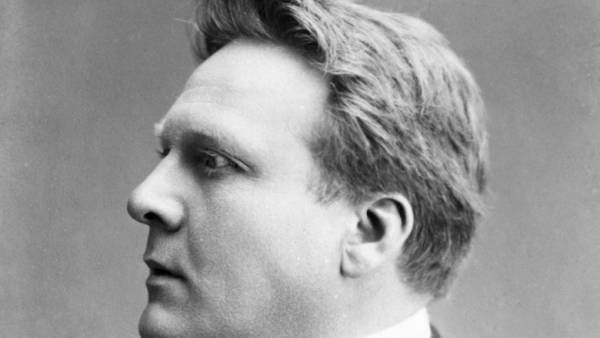 Your life and career Chaliapin began in Kazan. His family was quite poor, so from an early age, Fyodor worked anywhere. He worked as a porter, a clerk, a laborer. But all this did not prevent him at a young age to develop their musical talents. He first sang at the village weddings and funerals. At one of these events vociferous young man noticed someone from the Church choir and invited to join.

Chaliapin and then immediately drew the attention, he was regularly invited to sing in the Church of the neighboring settlements. This continued up until the young man began to break down voice. For Fedora it was a real blow, because of youthful naivety, he had no idea what was going to happen.

However, dreams about music Fyodor did not leave, though his parents are strongly disliked. The father insisted that the son went to study at the joiner. But young talent such prospects were not at all pleased. To somehow be closer to the music, she got a job as a clerk in the Conservatory. Several years passed, and singing voice returned to him, however, was that now he had no treble and baritone.

Inspired by those changes, Chaliapin went to Ufa to get the local Opera house. Took it, but first as a statistician. When a guy has you on the stage, he began to trust first chorus parts, and then solo. However, the rapid career in Ufa Chaliapin did not happen. The theatrical season is over, and not to sit idle, Fedor joined stray, or rather, a touring troupe. The exhausting tours in the Urals of money, it is not particularly brought. As well as glory.

Then Chaliapin decided to make another attempt to take a step towards your dream on a big Opera stage. The last money he bought a ticket to Tbilisi. Why in Tbilisi? This and the Chaliapin did not understand. Of course, in a strange city no one was waiting. The future star was forced to do odd jobs, including familiar to him profession of the clerk. It is not known how long it would have lasted and what the outcome would be if one day quite by accident he met famous former Opera singer by Usatova.

Usatov just saw the clerk his whole singing potential, but it is frankly said in the house about the fact that he sings as an Amateur, and need to learn. Usatov decided to teach Chaliapin personally, though absolutely free. In addition, he was able to beat him a small stipend, regularly fed and taught good manners. Chaliapin until the end of days kept the warmest memories of Usatove and called him his only teacher.