A former employee of the Guebipk Ministry of internal Affairs Sergey Astafurov sentenced to 4.5 years in prison

The Moscow city court sentenced to 4.5 years of standard regime penal colony the former operative of the Central Board of anti-corruption (Guebipk) Ministry of internal Affairs Sergey Astafurov in the case of abuse of office, reports “RIA Novosti”. 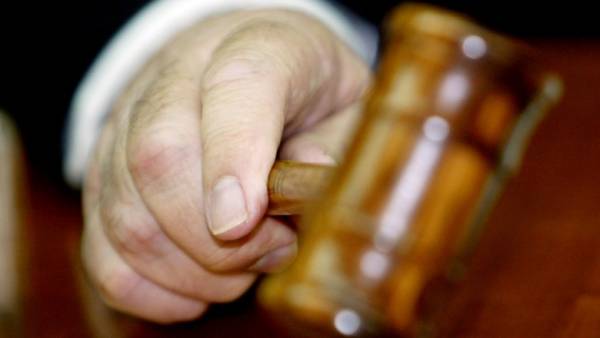 “Recognize Astafurova guilty, sentenced him to imprisonment for a term of 4 years and 6 months, deprived of his special rank of major,” said the judge Oleg Muzychenko. The case is declassified, so the hearing was held behind closed doors.

We will remind, Sergey Astafurov, was detained in 2014, for abuse of authority during the investigation in relation to the owner of the Chelyabinsk pipe rolling plant Andrei Komarov. Astafurov not guilty. The prosecution asked to sentence him to six years in prison.