The Ministry of education confirmed that it considered the possibility of introducing flexible school holidays, but found this initiative to be feasible. 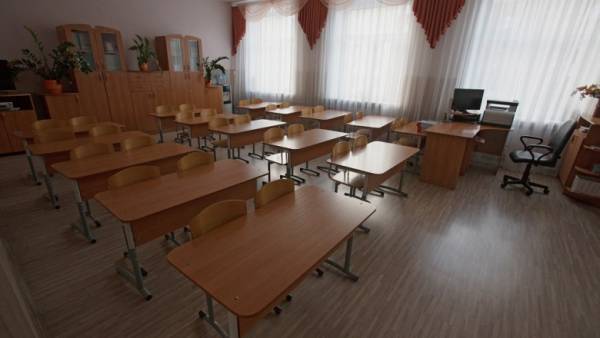 “On behalf of the President of the Russian Federation Ministry of education and science had previously studied the possibility of establishing a rolling schedule beginning of the school year. After examining opinions of all subjects of the Russian Federation, and parent and the educational community, the Ministry came to the conclusion about the appropriateness of existing regulation of the timing of the start of the school year”, — quotes “RIA Novosti” the statement reads.

According to the Ministry, against the introduction of flexible schedule in favor of more than 89% of the surveyed teachers, more than 68% of the representatives of the parent community and the majority of subjects of the Russian Federation.

That the government is considering the possibility of moving the winter holidays of schoolchildren, earlier said in an interview to “Rossiyskaya Gazeta” Deputy Prime Minister Alexander Khloponin. He noted that such a mechanism is already in force in Europe.