MOSCOW, 12 Feb — RIA Novosti. The sun will become more cold and dull in 2050, predicted by astronomers at the University of California in San Diego. This is the website Phys.org with reference to the publication in Astrophysical Journal Letters. 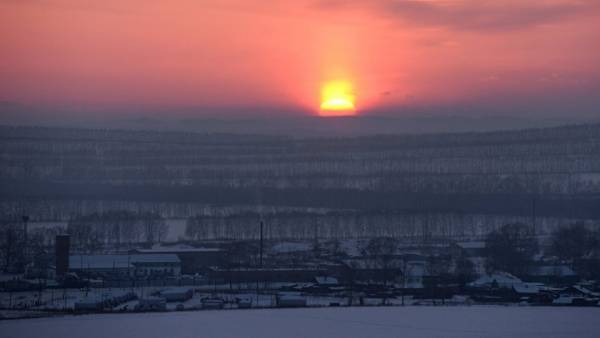 Scientists believe that these changes will be the result of a “Grand minimum” of solar activity — periodic events during which the solar magnetic field weakens, it produces less spots and radiates less UV rays.

In their study, the experts observed radiation is similar to Sunshine stars in the past 20 years and on the basis of these data came to the conclusion that the Sun will become dimmer to the middle of the XXI century.

Solar activity increases and decreases every 11 years. Thus, according to astronomers, by the year 2050, the Sun’s temperature can drop to murderously low set in the period roughly from 1645 to 1715. Then, according to the calculations of astronomer Edward Walter Mauder, instead of the usual 40-50 thousand in the Sun, was formed only 50 spots. This period in history is often associated with the little ice age, however, not all scientists agree with this view, believing that even with a strong decline in solar activity, global cooling cannot occur.

See also: The psychologist told how to survive the lack of sun