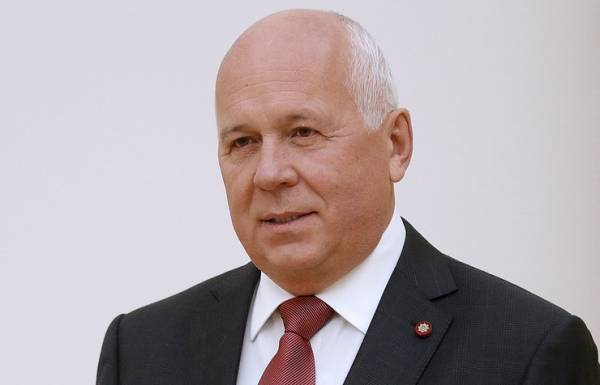 WASHINGTON, February 11. /TASS./ Russia may sell its anti-aircraft missile system s-400 “Triumph” and the United States, if they want to. This opinion was expressed by the head of Rostec Sergey Chemezov published on Saturday an interview with the Washington Post.