Fans of “Game of thrones” figured out the most important character

Fans of the popular series “Game of thrones” have calculated the most significant character. One of the users of the website Reddit watched all seven seasons of the epic and decided who the characters spent most of their time on the screen. 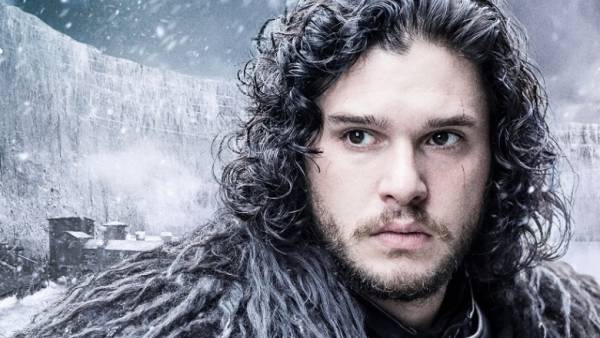 It turned out that the greatest amount of time was allotted to the King in the North Jon snow — the audience watched him a total of 338 minutes (5.63 hour). The Tyrion Lannister of the allocated time, only one minute less. The third is the mother of Dragons Daenerys Targaryen — she was on the screen 276 minutes.

In total, the list contains 111 characters. It is noteworthy that the King of the Night in seven seasons of the series, viewers watched only 8 minutes.

So fans assumed the Iron throne in the series is John snow.

Earlier, on 2 February in the Internet appeared the video from the shooting of the series finale, which reveals key plot points.