The head of the women’s associations in the legislative Assembly of California and one of the leaders of the movement against harassment #MeToo Christina Garcia was accused of sexual harassment, the Associated Press reports. 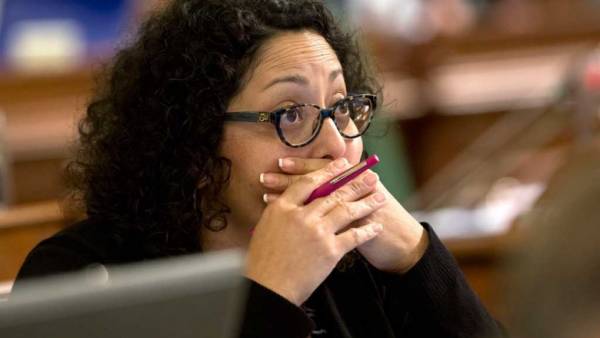 The MP said he did not remember a such behavior because it goes against her values, but also stressed that all allegations of harassment should be taken seriously, and promised to participate in the investigation.

Cristina garcía is also known that, among the “violators of silence” (The Silence Breakers). In December 2017, Time magazine named “Man of the year” each participant “violators of peace”, who first spoke publicly about sexual harassment and supported such statements.