The state Duma in January 2018, has saved more than 6 million rubles. On Thursday the journalists said the head of the Committee for the control and regulations of the lower chamber Olga Savastyanova. 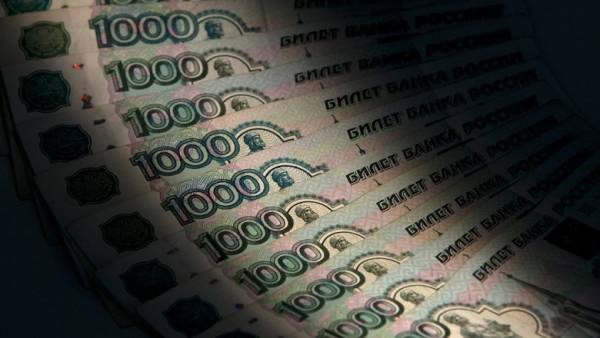 “At the end of January 2018 budget savings on wages through unpaid leaves and sick leave amounted to 6 million 200 thousand rubles”, — she said.

Talking about the dynamics of the visits of plenary sessions, Savastianova reported that last year the average was absent for 17 deputies. “Regarding visits to the plenary sessions, I want to say that by the end of 2017 plenary sessions were absent, as a rule, an average of 17 people. The maximum number was 35 people”, — said the head of the Committee.

She recalled that it was due to business trips, vacations, including at its own expense, as well as temporary incapacity for work due to illness.