DUSHANBE, 8 Feb — RIA Novosti. Twenty employees of the Ministry of the interior was removed from office in 2017 due to excess weight, said the Minister of internal Affairs, Ramazon Rahimzoda. 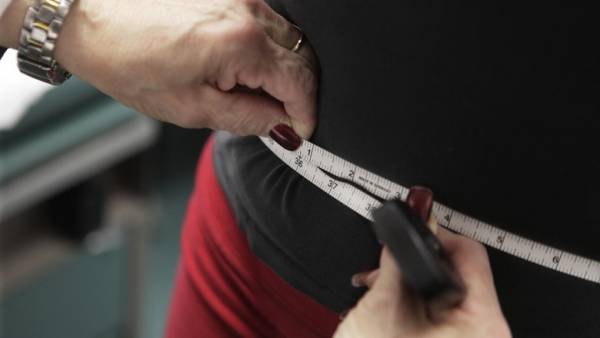 Rahimzoda stressed that they are given the time to get in shape, after which they will be reinstated.

Police have repeatedly warned about the need to keep yourself in good physical shape. So, in December 2016, the Minister of internal Affairs of Tajikistan has issued a decree according to which the employees were threatened with dismissal because of excess weight within a month had to lose weight.

Some did not have time to lose weight and have lost their jobs: ten employees of the Ministry of the interior were fired. In addition, the Agency issued standards for the ratio of height and weight for their employees, for example, with the growth of 170 centimeters weight shall not exceed 75 pounds.

As reported in the press service of the Ministry, all employees of the interior Ministry three times a week to run cross five kilometres and swim in the pool.

All the news of Tajikistan, visit the website Sputnik Tajikistan.