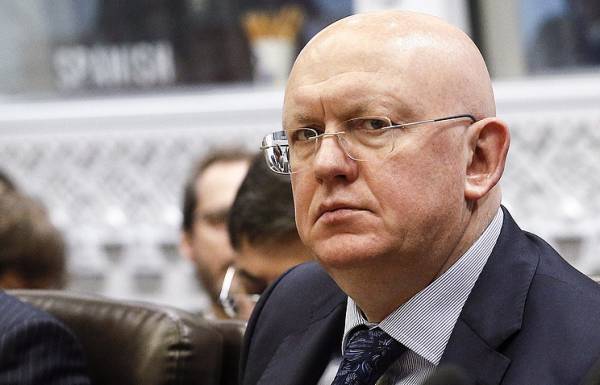 UN 8 Feb. /TASS./ Permanent representative to the UN, Vasily Nebenzia called Thursday’s shameful attempts to accuse Russia of involvement in chemical attacks, which allegedly make the Syrian government forces. In an interview with reporters the diplomat drew attention to the fact that allegations of such attacks begins to flow when there is progress in the political settlement of the conflict.