In Ranepa prepared a scenario of raising the retirement age

Experts in the Ranepa report “raising the retirement age: the positive effects and possible risks” I propose to raise the retirement age gradually, in increments of plus three months each year during the first four years of reform, followed by six months every year. 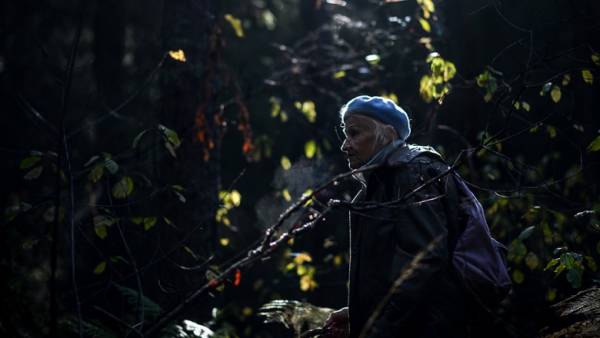 The document proposes to increase the retirement age for men to 63 years for women to 60 years. It is reported by RBC with reference to the report.

The authors Yuri Gorlin, Victor Lyashok and Tatyana Maleva believe that the main goal of increasing the retirement age is to increase the opportunities for growth in pensions and to reduce the burden of the pension system on the budget and the economy.

In their view, if the retirement age remains unchanged, followed by a “high social and political risks: the growth of social tensions, more widespread poverty, reduced economic activity, the shadowed economy.”

In January, a demographer from the Ranepa Sergei Scherbov said at the Gaidar forum on the reassessment of the speed of ageing of the Russian population. He proposed to abandon the stereotypical definitions of old age based on biological age and to pay attention to “move aside” this period due to the increase in life expectancy.