The programmer solved a puzzle worth 2.3 million rubles 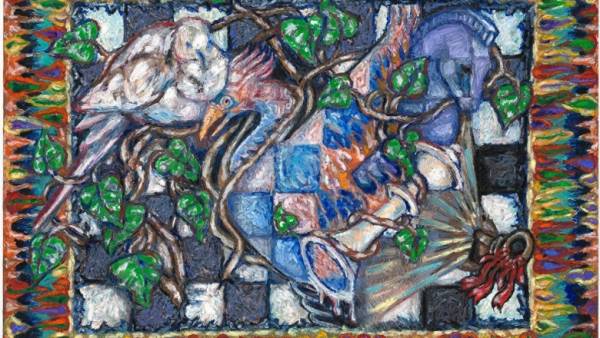 User under the name 1FLAMEN6, who wished to remain anonymous, said that the flames depicted around the edge of the picture, an encrypted string of binary code. In order to find a solution, the man has developed a programme for the transformation of a chain of zeros and ones in code from a bitcoin wallet.

The painting is a #puzzle, there is 4.87 #bitcoin concealed by this image. Happy #EasterEgg http://t.co/2KASaawd3u pic.twitter.com/90kuCshXj1

As the newspaper notes, the puzzle has opened access to 4,87 bitcoin, the cost of which equals approximately 41 thousand dollars (over 2.3 million).

Bitcoin tokens bloccante pretend to understand it, and I don’t understand! Help!