In Apatity Murmansk region court arrested property of the businessman, who owns a mortuary. This was reported on the website UFSSP on Murmansk area. 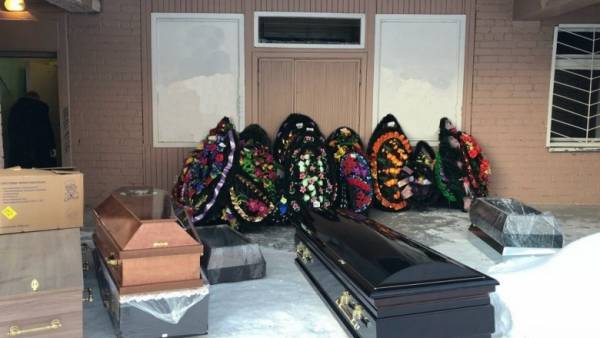 It is reported that the man has accumulated debt for rent of premises for the Agency more than 3 million rubles, and by the court was obliged to release him. Since the court decision was not enforced, the bailiffs had to seize all the property of the offender.

“Now, the debtor has ten days to repay the debt, otherwise the property will be transferred to the specialized organization for realization”, — stated in the message.

Earlier it was reported that in Novosibirsk, the police officers forced the Siberian to get out of debt instead of buying fur coats girl.