The President stated about the need “to provide mechanisms to support strong groups, formation of advanced infrastructure and training”. 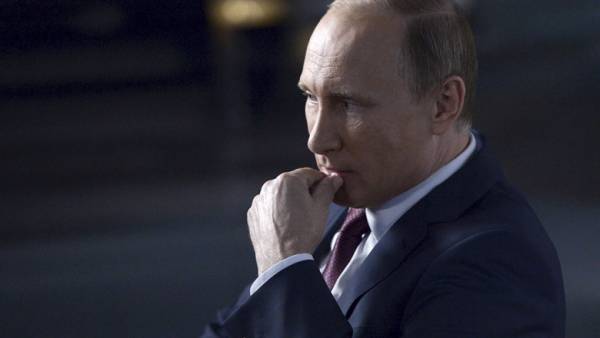 The President of Russia Vladimir Putin charged in a short time to develop a program of large-scale genomic research in Russia.

“I believe that the accumulated intellectual and scientific potential allows Russia to arrange large-scale genomic research, and ask in a short time to develop an appropriate program, provide mechanisms to support strong groups, formation of advanced infrastructure and training,” he said at a meeting of the Council for science and education on global competitiveness of Russian science.

The President noted that “Russian scientists have made a significant step forward in the relatively new interdisciplinary fields such as life science, where research is conducted at the interface of biology, chemistry, genetics, medicine, bioinformatics, physics.”

Also, according to him, the use of new technological diagnostic and treatment of cardiovascular diseases, “significant progress has been made in regenerative medicine”.

“We are talking about innovative products that allow people to save, for example, with virtually complete damage to the skin to return to normal life those who have experienced severe brain injury or stroke, with less risk to carry out the replacement of heart valves”, — added the head of state.

Putin noted that in genetics, in other fields “it is necessary to widely use a so-called convergent approach that resemble natural ones technology.” “On this basis we will be able to create new drugs and treatments of serious diseases, new energy based on the technology of the maximum solicitous attitude to resources”, the President said, asking the participants to give their suggestions on this matter.