Moscow. INTERFAX.RU the Ministry of sports of the Russian Federation on Monday submitted to JSC Stroytransgaz (STG), two lawsuits totaling over $ 1 billion, according to the system of arbitration courts. 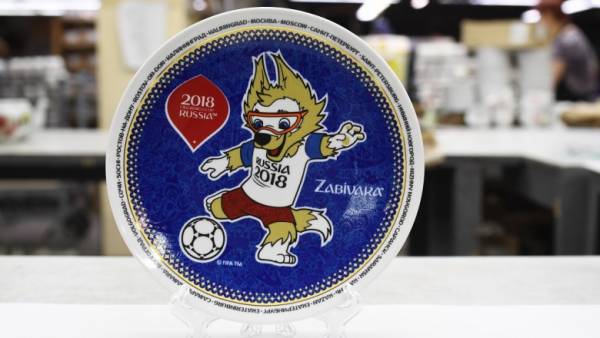 In the files until there is guidance on the essence of the claims of the sports Ministry, said only that the lawsuit refers to the “Economic disputes in civil legal relations”.

The theme of the cost of construction of stadiums for the 2018 world Cup has become acute even before the massive devaluation of the ruble. STG principal owner, Gennady Timchenko has repeatedly said that the company will not undertake unprofitable projects. STG as one of the possible measures of reducing the risks to contractors proposed changes to the structural decisions in the design documentation for both stadiums with a reduction in capacity from 45 to 35 thousand seats.