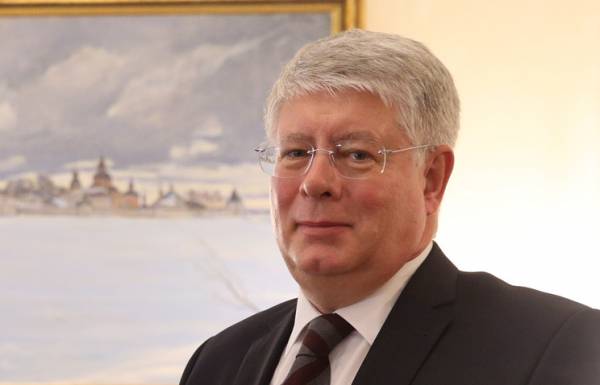 MOSCOW, February 7. /TASS./ Russian President Vladimir Putin has signed a decree appointing Alexey Borodavkin Ambassador to Kazakhstan. By another decree he was relieved from this post by Mikhail Bocharnikov. Relevant documents published on the Official portal of legal information.

Since 2011, the Borodavkin held the post of permanent representative of Russia to the UN Office and other organizations in Geneva, in February of the current year in this position was replaced Gennady Gatilov.