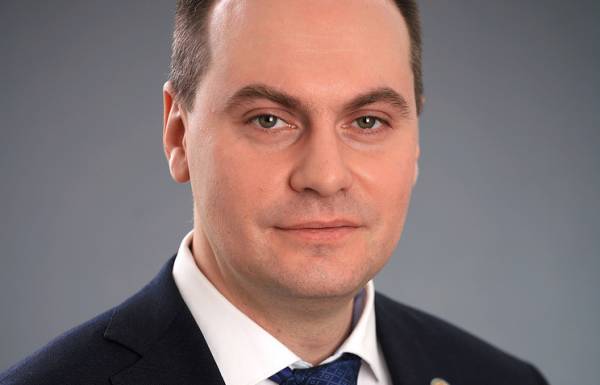 © Ministry of economy of the Republic of Tatarstan/TASS

MAKHACHKALA, February 7. /TASS./ The people’s Assembly of Dagestan on Wednesday agreed on the candidacy of the Minister of economy of Tatarstan Artyom Zdunov for the post of Prime Minister of the Republic, the correspondent of TASS.

For approval of his nomination by the Prime Minister voted 68 deputies of the 75 attending the session. The Parliament of Dagestan of 90 deputies.