On mine in the Kemerovo region collapsed

KEMEROVO, 7 Feb — RIA Novosti. The mine “Osinnikovskaya” in the Kemerovo region collapsed rocks, told RIA Novosti in the Kuzbass Central Board MOE. 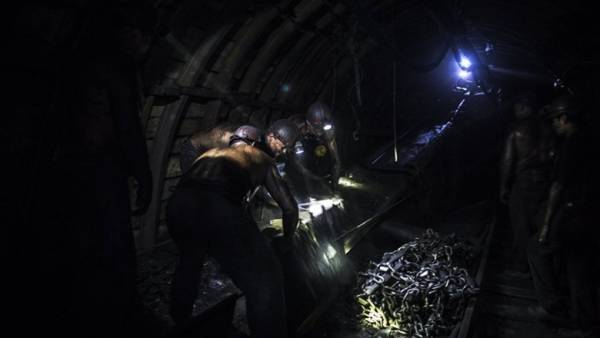 “According to preliminary data, one person was killed and another one injured,” — said the Agency interlocutor.

Under the ground was 125 people. Eight of them were on an emergency site, they came to the surface.

On the scene two offices of the paramilitary mine rescue squad (VGSO). Mine is operating normally.

Shakhta “Osinnikovskaya” is under the management of “Raspadskaya coal company” which also performs the functions of a managing organization in relation to other coal assets of PJSC “Raspadskaya” and “JUzhkuzbassugol” (part of Evraz).