A resident of rural settlement Troitskoe, Sunzha district of Ingushetia, who is the nephew of the head of the Republic Yunus-Bek Yevkurov, accidentally fatally shot himself in the head during the cleaning of weapons, reported “Interfax” the employee of administration of the head of the region. 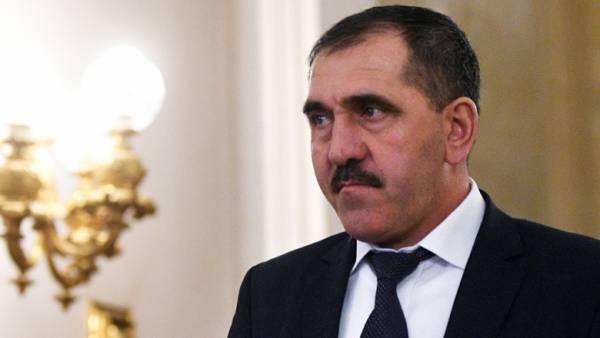 “On the night of 7 February in the village of Troitskoye, the accident happened. According to preliminary information, the nephew Yevkurov Hassan Yevkurov was discovered at his home with a gunshot wound to the head. The wound he received while cleaning the weapon,” — said the Agency interlocutor.

Near the man’s body lay a shotgun. The main version of the incident was careless handling of weapons.