The Deputy of the state Duma from “United Russia” Andrey Baryshev introduced house bill, offering to translate the clocks in the country set forward by one hour, thus returning to the so-called summer time. 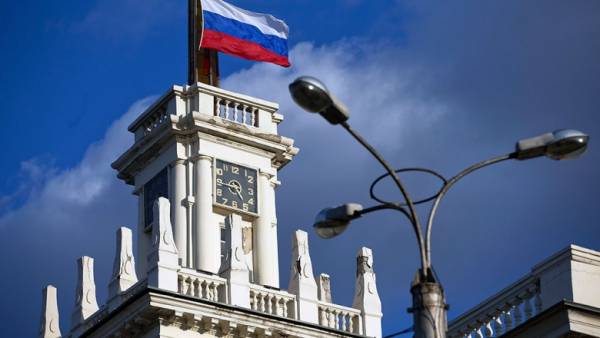 The document was published in electronic database of the state Duma. As explained by the Deputy, many of the requirements of the citizens to return the summer confirm the findings of the research doctors and biologists “on the injury from desynchronization of the biological rhythms with the new system of time measurement”.

Mister Baryshev has told that, according to the scientists of geographical faculty of Moscow state University, with the abolition of summer time people annually lose about 200 light hours (the number differs for different regions of Russia.— “Kommersant”). “People in Russia are not just deprived of sunlight, but also spend more energy on lighting and, respectively, increasing their costs for the services of energy supply companies,” — says the author of the draft law.

Andrew Barisic added that the adoption of the draft Federal law will help to “efficiently use the daylight hours in late spring during all three summer months and early fall”. The MP also believes that the document will not only save resources, but also to strengthen the health of Russians.

We will remind, in the summer of 2014 after a year of fierce debate about the transition to permanent winter time, the Russian state Duma, made the relevant amendments to the legislation. Thus, Moscow moved from fourth time zone in the third (plus three hours for Greenwich mean time).