The CEC registered Putin as a presidential candidate

Representatives of the headquarters of the incumbent head of state handed over to the CEC about 315 thousand. 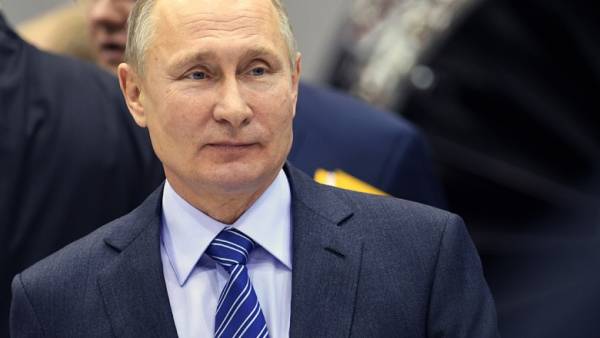 The Central election Commission of Russia at session on Tuesday has made the decision on registration of the acting head of state Vladimir Putin as a candidate in presidents of the Russian Federation, he participates in elections as the independent candidate.

“To register a candidate for the office of President of the Russian Federation Vladimir Vladimirovich Putin”, — stated in the decree of the CEC.

The certificate was a candidate for Putin received the head of the legal service of the electoral headquarters of Sergey Kabyshev. A member of the CEC Alexander Klyukin said that were declared invalid signatures 232 of 314 thousand 837 delivered. “Invalid signatures is not revealed”, — he stressed.

Putin has become the third registered candidate for the presidency. Previously, the registration of the leader of LDPR Vladimir Zhirinovsky, the candidate from the Communist party Pavel Grudinin. They are exempted from collecting voter signatures in his support, as nominated by parliamentary parties.