Cybersecurity experts have discovered a new threat to Android devices, which quickly spread throughout the world. 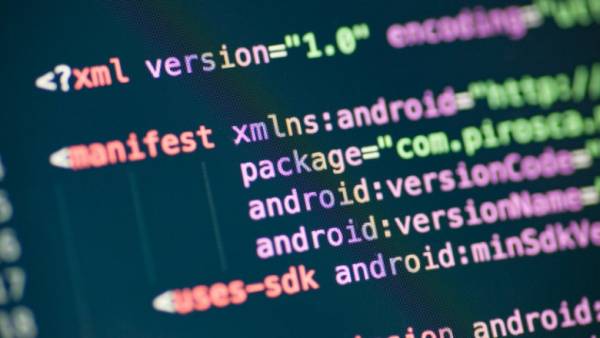 Botnet, nazvanii ADB.miner, scans open ports debugging, including the port 5555. It gives access to important functions of the operating system of the devices.

About the botnet became known last Saturday. The experts explained that it affects smartphones, smart TVs, set-top boxes and other devices running on Android.

While there is evidence that the botnet has penetrated to the 7400 devices, but it is spreading very quickly. The researchers found that the number of affected gadgets doubles every 12 hours.

Most affected users are in China and South Korea. In this case, the botnet is mainly infects TV devices, and not smartphones.

It is known that the malware contains code from Mirai botnet, which earlier struck a lot of “smart” devices that make up the “Internet of things”.

Bitcoin tokens bloccante pretend to understand it, and I don’t understand! Help!