BEIJING, 6 Feb — RIA Novosti. China on Monday conducted a successful test to intercept medium-range missiles, land-based, said Tuesday the Ministry of defense of the PRC in your account in WeChat. 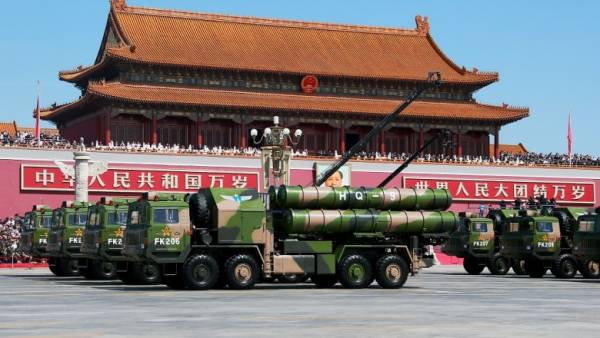 “The fifth of February in the limits of the territory of China conducted a test of the technology of intercepting missiles, medium-range, ground-based,” — said in a statement.

The Ministry said that “the test failed to achieve the goal”.

“The test was defensive, it is not directed against any countries”, — said the defense Ministry.

Other details the military of the PRC does not.