Who called alcohol cause seven types of cancer

MOSCOW, 5 Feb — RIA Novosti. The world health organization (who) issued a warning about the connection between alcohol consumption and a number of oncologic diseases dedicated to the world cancer day celebrated on 4 February. 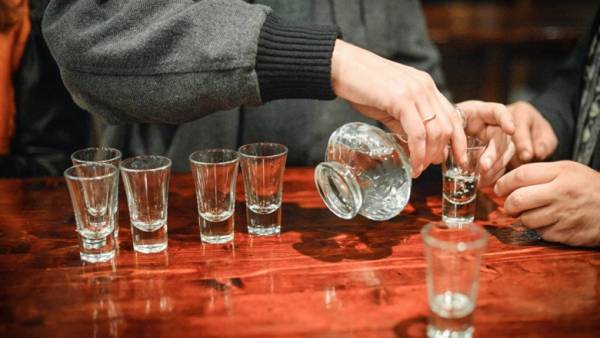 As noted in the who, previously, scientists have found that alcohol can cause at least seven types of cancer: bowel cancer (colon and rectum), breast cancer, esophagus, larynx, liver, oral cavity and throat.

The organization also linked the increased probability of cancer occurrence with the amount of alcohol drunk. So, the risk of breast cancer in women increases by 50% if she drinks four glasses of wine a day, and by 130% if she drinks eight glasses a day.

Who said low awareness of people about the relationship of alcohol and cancer. So conducted earlier British scientists study showed that such dependence only know 13% of respondents.