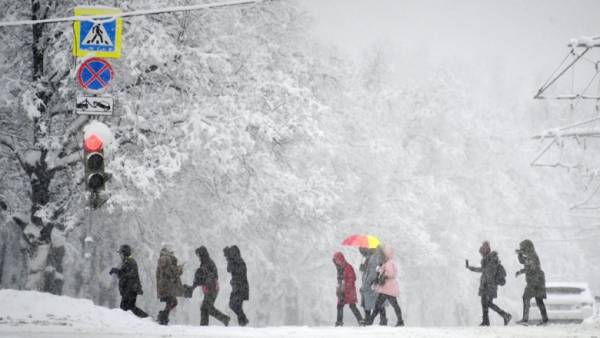 “Heavy snowfall will not stop night or tomorrow. The traffic situation will be difficult. It is better to refrain from trips on personal cars. Visiting schools announce free,” wrote the mayor on Twitter.

Heavy snowfall and freezing rain hit the Moscow region on the weekend of 3-4 February. According to weather forecasters, such snowfalls occur once in a hundred years. Thus, according to the authorities, as a result of rampant disaster killed one person, there are victims. The utility for the past day were taken from the streets of the capital about 960 thousand cubic meters of snow.