MOSCOW, 5 Feb — RIA Novosti. The international space station (ISS) will be visible from the territory of Russia during the whole week, told reporters Monday in Moscow Planetarium. 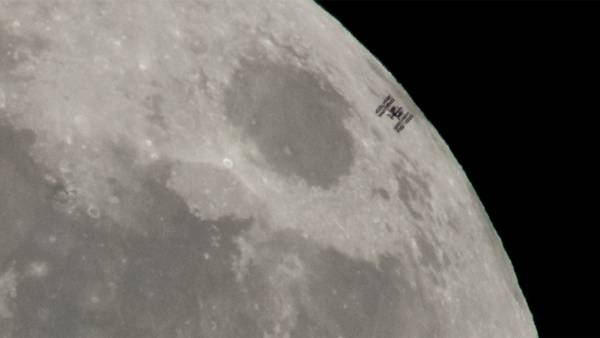 “From 5 to 13 February 2018 will last for the period of evening visibility of the ISS over Russia. The international space station can be seen by the naked eye after 18.00 in the form of a bright, quickly moving stars”, — stated in the message of the planetarium.

To the station was visible, requires the simultaneous action of several factors — the ISS must be illuminated by the Sun at a certain part of the trajectory to reflect sunlight like the Moon.

At varying intervals these conditions are met in different points of the globe. Throughout the week the ISS you can see over Russia.

“There are some simple recommendations for those who want to see the overflight of the ISS. This will help you with special applications on smartphones. During flight you just need to look at the sky above the Western horizon. Station similar to bright fast moving star and radiant white, which as it entering the Earth’s shadow may change into reddish-orange. By the way, at this point, the astronauts on Board see the sunset” — leads the press service quoted the head of the astronomical complex of the Moscow Planetarium, Yaroslav-the-Turilova.